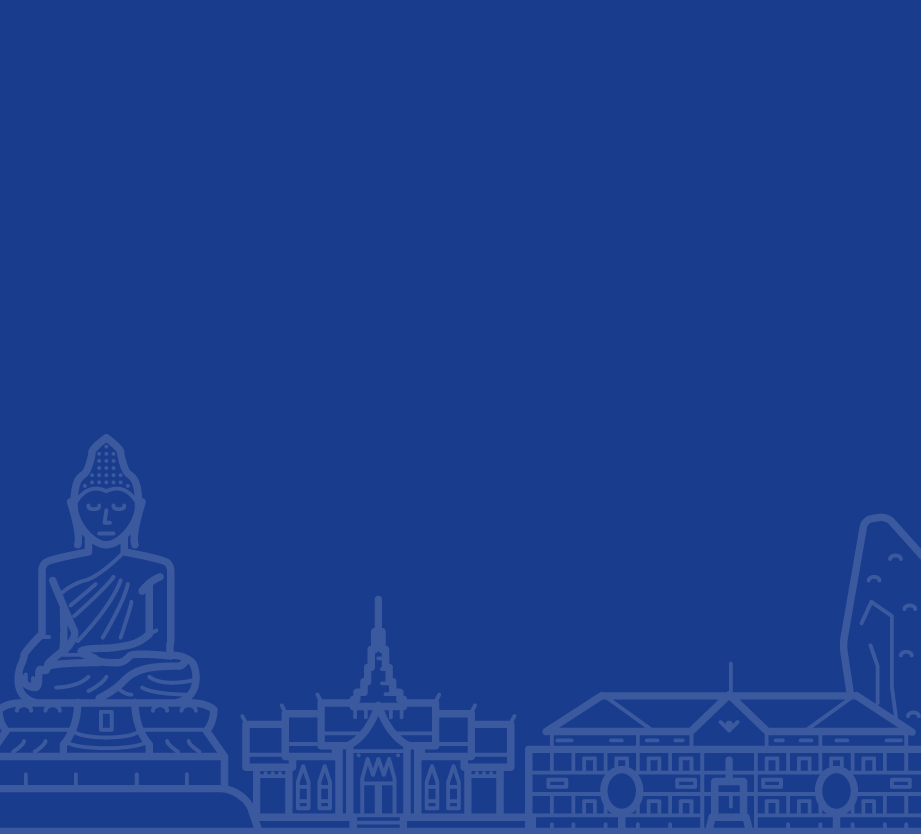 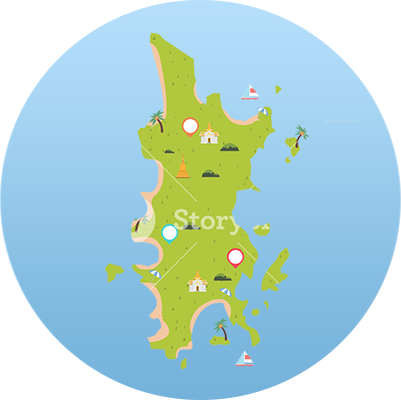 Phuket is an island province and Thailand's largest island - roughly the size of Singapore. Located 862 kilometres away from Bangkok, Phuket is located in the Andaman Sea and recognised as one of the kingdom's chief attractions for visitors. The island has a history of tin mining and rubber production, deriving substantial wealth from being on the 'Silk Route' between China and India.

Phuket's most famous historical figures are Thao Thepkasattri and Thao Sisunthon who led islanders in defending Phuket from a Burmese invasion in 1785. A tribute to these heroines is one of the island's main attractions. Clearly, Phukets beaches, coves and bays are a principal draw for many visitors.