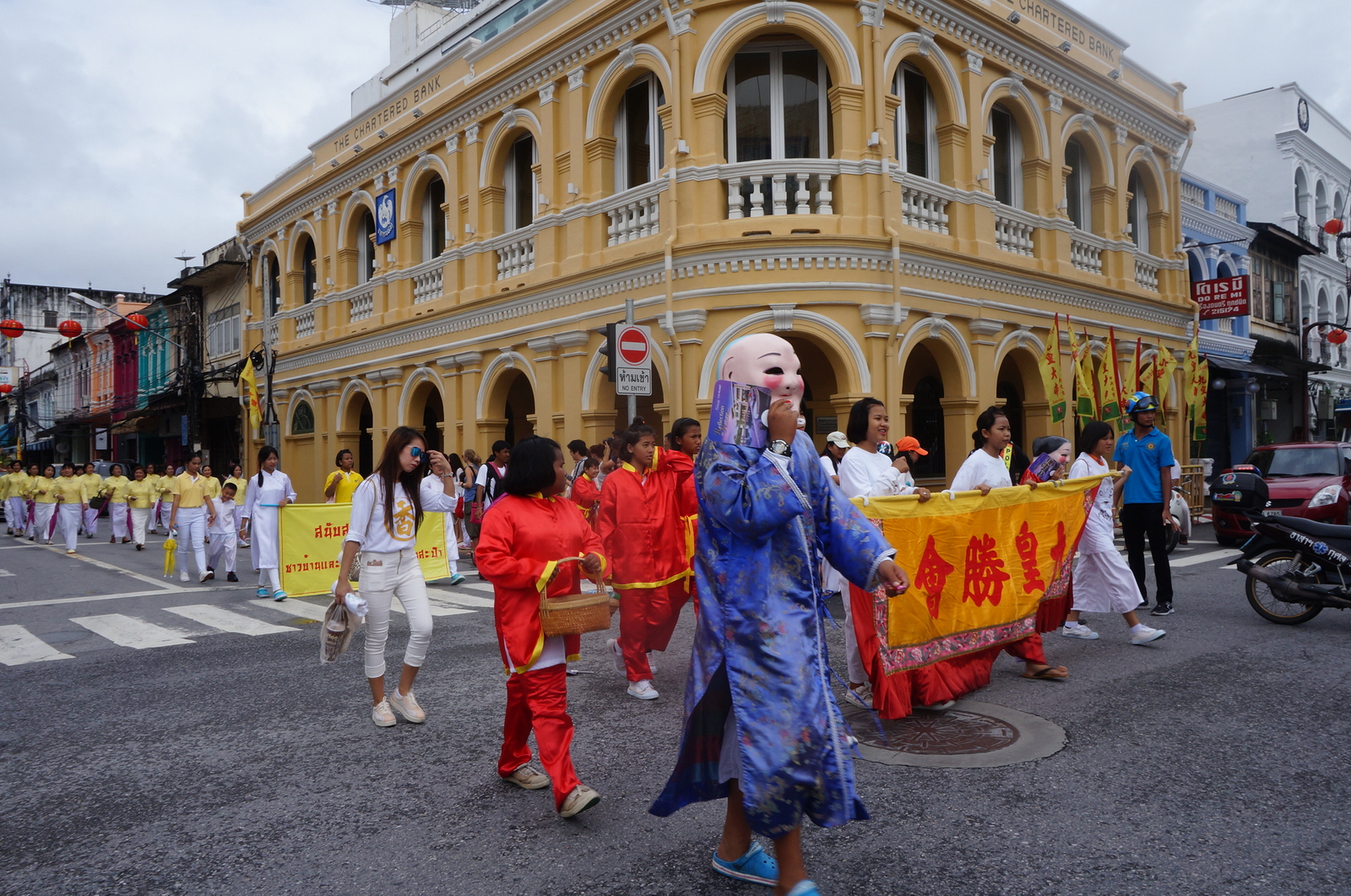 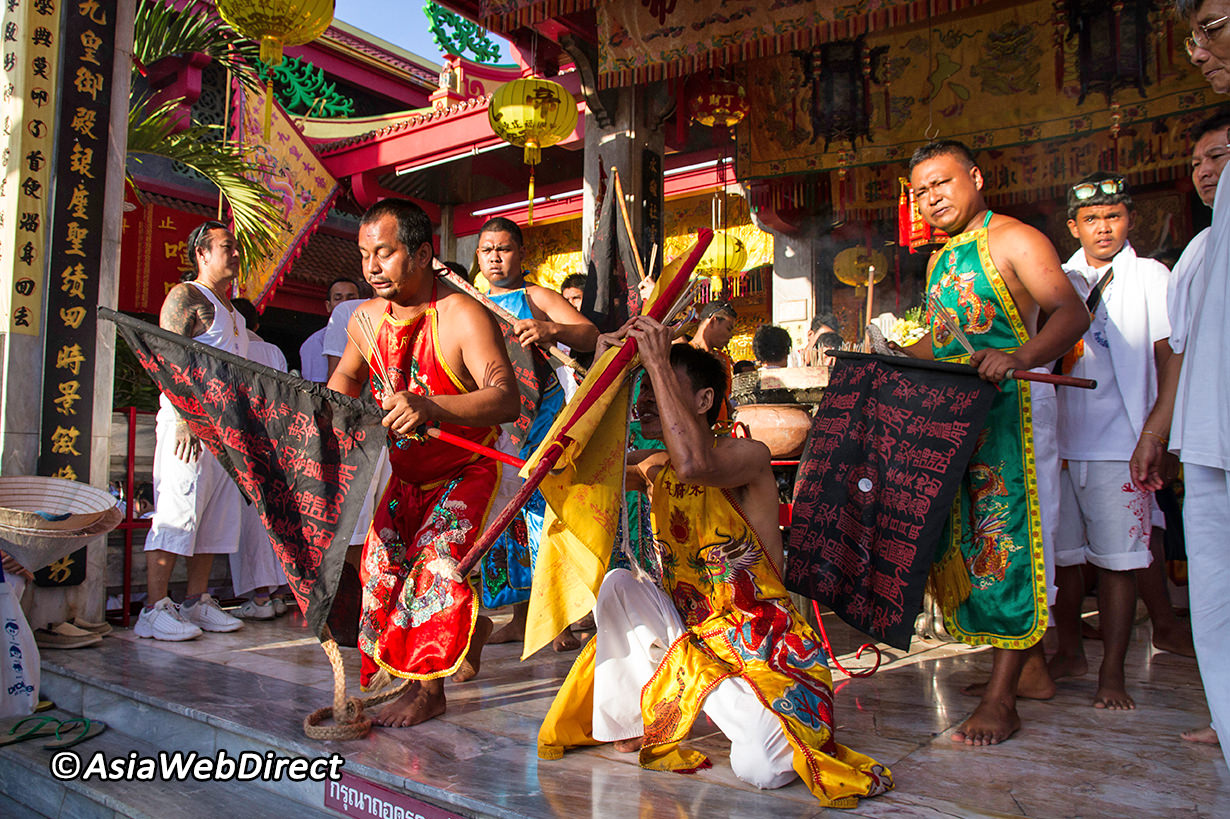 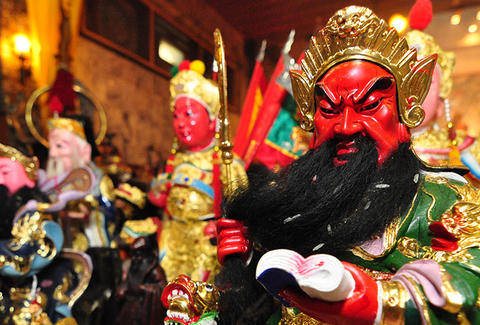 The Phuket Vegetarian Festival is a colourful event held from October 8 to 17, 2018, celebrating the Chinese community's belief that abstinence from meat and various stimulants during the ninth lunar month of the Chinese calendar will help them obtain good health and peace of mind. The festival is famous for its extreme celebrations. Though the origins of the festival are unclear, it is commonly thought that the festival was bought to Phuket by a wandering Chinese opera group who fell ill with malaria while performing on the island. They decided to adhere to a strict vegetarian diet and pray to the Nine Emperor Gods to ensure purification of the mind and body. To everyone's amazement, the opera group made a complete recovery. The people celebrated by holding a festival that was meant to honour the gods as well as express the people's happiness at surviving what was, in the 19th century, a fatal illness. Subsequently, the festival has grown and developed into a spectacular yearly event that is attended by thousands with participants flying in from China and other Asian destinations. Read more at http://www.phuket.com/festival/vegetarian.htm?cid=ch:OTH:001

How to get to

The festival schedule changes every year. We recommend you to find the schedule beforehand.

buy phuket travel pass
to save your cost 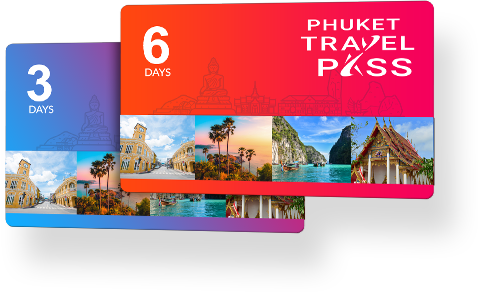